While most of the time I prefer a title to remain unchanged when being brought over, sometimes a small tweak helps it just a bit.... Back on subject, The Superdimension series has always visualized the console "wars" in an interesting way, but now Sega "officially" joins the fight! The Sega Master System, Game Gear, Mega Drive (Genesis in the US), Saturn and Dreamcast join the cast in this Vita game landing next month.

For now, enjoy the US intro and some screenshots! 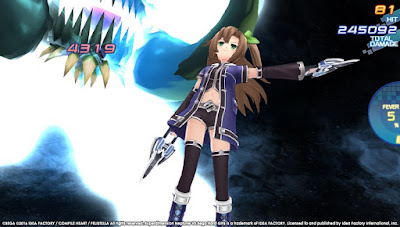 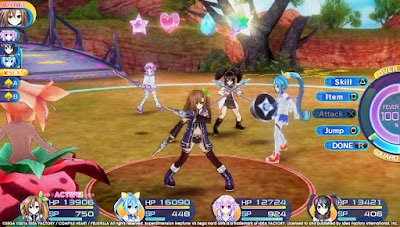 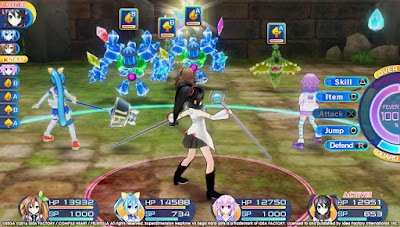 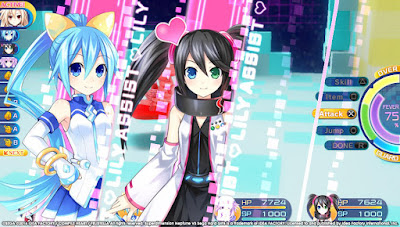 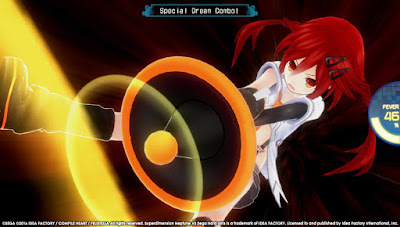