SUPERBEAT XONIC Landing On PS4 And XBOX One On June 6! 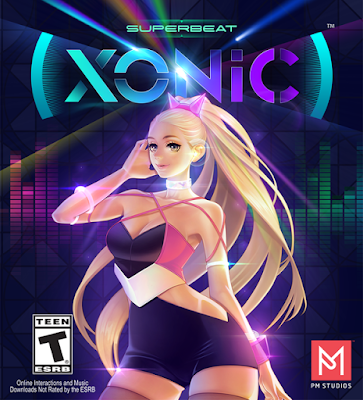 SUPERBEAT XONIC will be released both digitally and physically on PlayStation 4 and Digital only on Xbox One this June.

Read more after the break
From acttil:


SUPERBEAT: XONiC™ RELEASES IN JUNE FOR PS4 AND XBOX ONE AND DIGITAL PRE-ORDER FOR XBOX ONE BEGINS ON MAY 10! 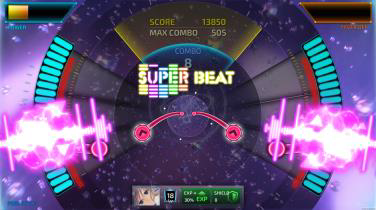 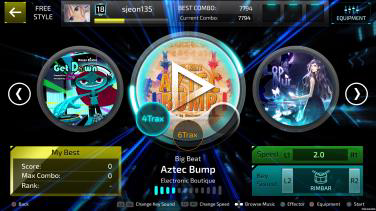 Packed with over 65 music tracks, from R&B to rock, techno to K-pop, the PlayStation 4 and Xbox One version of SUPERBEAT: XONiC will also come pre-loaded with 10 DLC items from the PlayStation Vita version! The game will also feature brand-new music as DLC that fans can submerge themselves into. In total, players will experience dozens of music tracks and boogie through 200 different play patterns! Prepare to get your groove on this spring! 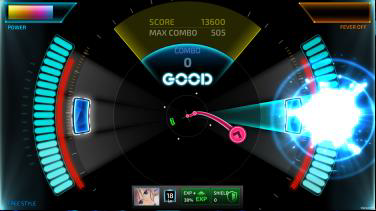 If rocking out all alone isn’t your thing, connect your Xbox One to Xbox Live, and check out the World DJ Ranking! Put your rhythm on display and share your passion with players around the world! 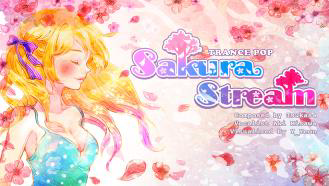 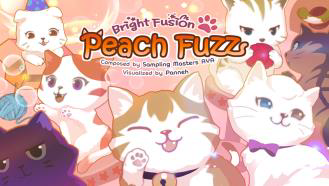 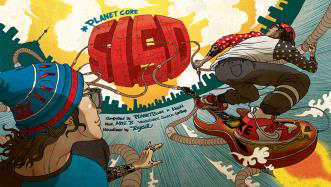