Azur Lane: Crosswave Is Out Now On PS4 And Steam

For fans of "Naval" combat of the anime girl variety rejoice! Azure Lane makes the jump from mobile to the PlayStation 4 and PC! 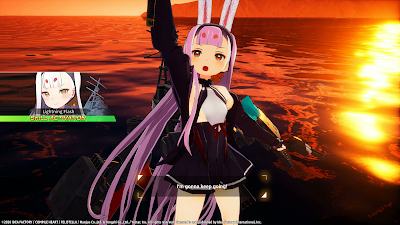 LOS ANGELES, CA., February 13, 2020 – Commanders! The time has arrived! We’re excited to celebrate the North American and Steam launch of the 3D action shooter game, Azur Lane: Crosswave! The game is now available physically and digitally on the PlayStation®4 in North America and on Steam®. The PS4 physical and digital release in Europe will launch on February 21.

The Azur Lane: Crosswave DLC Bundle downloadable code will be included via email to those who purchased the physical PS4 Standard or Limited Edition on IFI's Online Store or through Limited Run Games. Standalone price for the DLC Bundle is $11.99. 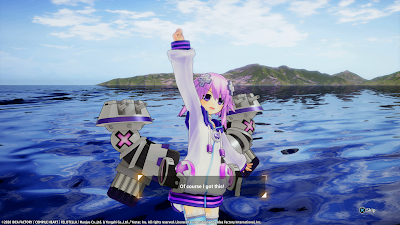 Neptune from the beloved Neptunia™ series is now available as a free download on the North American PlayStation™Network and Steam. The free download is now extended from 3/13 to 3/31. She will not be available for purchase or download after the month has passed.