Sakura Wars Finally Gets A US Date!!!


For those that never braved the Saturn and Dreamcast Sakura Wars games, fret not! This April, you will finally have a shot of playing Sakura Wars without having to hire a translator to sit next to you the whole time! Sega is bringing the big guns for this reboot including names like Tite Kubo (Bleach) and BUNBUN (Sword Art Online) as well as a few others for character designs, most JRPG and anime/manga fans should look forward to this release.

Press release after the break
From Sega: 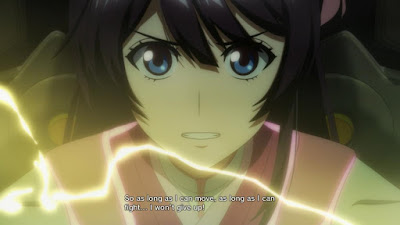 Physical editions of Sakura Wars include a reversible cover featuring the original Japanese cover art for the game, along with a sticker set featuring the main cast of the game. Speaking of which, you can learn more about our new crew below!

Sakura Wars takes center stage on the PlayStation 4 on April 28, 2020 with more information about our PlayStation digital release soon! For more information, please watch our latest trailer, and be sure to visit the official website: https://games.sega.com/sakurawars/.